Young bootblack Tupah embarks on a frantic quest to find his uncle lost in the Averno, a place where the Andean inhabitants believe that the dead coexist with the living and where everything finds its opposite face. In a dangerous journey through the underworld, as myth and reality get endlessly intertwined, Tupah has to defeat the worst of his enemies and the greatest of his fears.

Marcos Loayza is a Bolivian director who studied under the orientation of Jean-Claude Carrière at the EICTV, Cuba. Most renowned for Cuestión de Fe/A Matter of Fate (1995), his previous features have been screened in some of the most prestigious festivals in the world, such as Rotterdam, Berlin or Palm Springs.

The myth of a hero that descends into the underworld to rescue somebody and come back, is very common among many cultures. Averno adapts that myth in order to represent a world that is mainly expressed in the Andean literature, art and folklore, but not in the audio-visual. It is an aesthetic universe never seen before.

Paolo Vargas is a young TV and film actor and a choreographer. He starred in several short films, Averno is his first feature as a protagonist. He is recognized for his role in the ATB TV series Picante Surtido.

Leonel Fransezze is an Argentinian TV presenter and actor. He is known in Bolivia for his work in musical theatre.

Fred Nuñez is a Bolivian TV and film actor. He has previously collaborated with the director Marcos Loayza in his 2012 film The Sleeping Beauties. 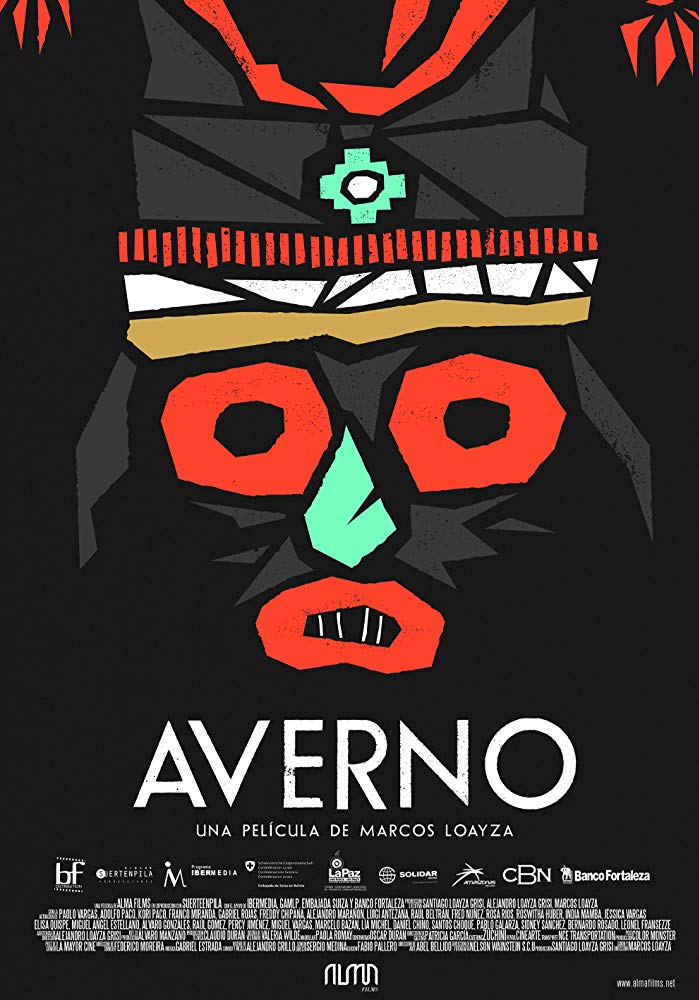