Amir and Amat are invited to a trip into the South American rain forest, but the pleasant visit to Bolivia quickly takes a bizarre turn as Amat starts having strange visions and loses his mind over the ghostly presence of a giant blood red ox. Amir must save his boyfriend from paranoia but he will quickly realize he can't trust nothing and nobody - as he might be losing his mind too.

Rodrigo Bellot is known as one of Bolivia’s most prominent visual artists. In 2001, he helmed his breakout hit, Sexual Dependency, which won the Fipresci Award in Locarno and became Bolivia’s first official selection competing for Best Foreign Language Film at the Academy Awards. In 2007, Variety named Bellott as one of the Top Ten Latin American talents to watch. He later produced his first American horror film, We Are What We Are, which premiered at the Director’s Fortnight section at the Cannes Film Festival.

BLOOD RED OX is my attempt to fall in love with storytelling and cinema, inspired by the work of Ingmar Bergman and the early horror films of the 60’s and 70’s, especially Roman Polanski and Dario Argento. It is a film that attempts to play with the essence of the genre while touching contemporary environmental themes and social issues around mental health.

Mazin Akar
Mazin Akar is an American actor of Lebanese descent who is known for guest starring on the TV shows Homeland and Netflix’ Jessica Jones.

Kaolin Bass
Kaolin was an Executive Producer on Rodrigo Bellot’s previous film Tu Me Manques and also worked as an actor in TV shows.

She is a Bolivian actress and producer who became known in the films Even the Rain and Eugenia, which she also produced. 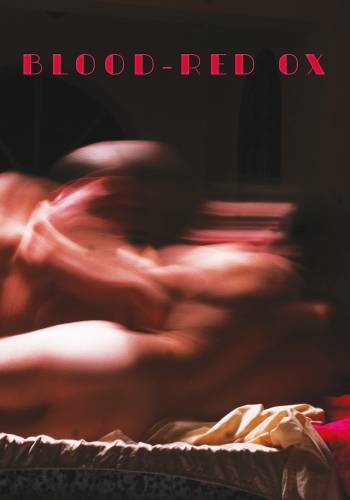