A group of girls from a humble little town in the middle of the desert, disappears systematically without the police or the authorities taking action on the matter. Families, desperate, seek help, but are faced with bureaucracy, discrimination and total abandonment.

It inspires me making a film about the crimes that took place in Alto Hospicio, because various social, political and cultural elements of our Chilean identity were intertwined in a horrifying crime. A marginal Chile reveals the abuse of power exercised by different levels of government, the banality of institutions in its most incompetent and profane version.

The Route to El Jardín 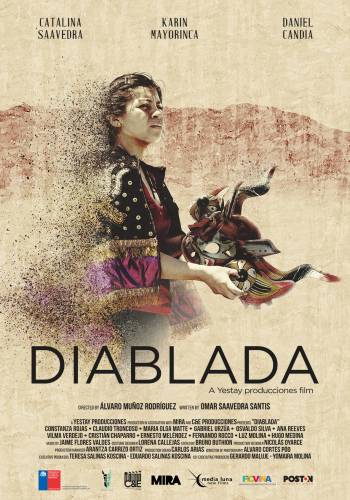