Alba and her friends just want to enjoy a little weekend getaway in the woods. But when her boyfriend Pablo abruptly breaks up with her, Alba is mysteriously forced to relive the exact same day over and over again – until she learns that each repetition is shorter than the last. It is not a loop, is a countdown. And time is running out.

I wanted to use the timeloop subgenre in a different way. For me it is a perfect metaphor for the farewell to youth. You can think life is repetitive as a loop, but suddenly you discover that each time is a little bit shorter. This is the journey of Alba. And I think it is very universal for our entire generation of thirties.

Luis Tosar
He is one of the most well-known and celebrated actors in Spain, winning multiple awards with credits such as Celda 211 and Take My Eyes. 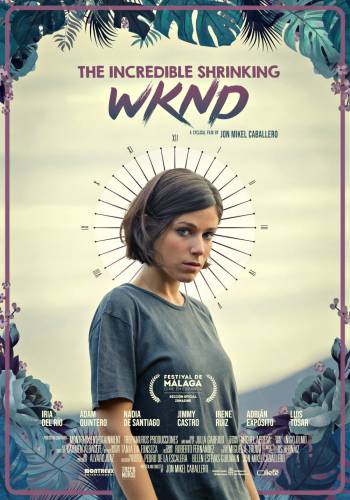